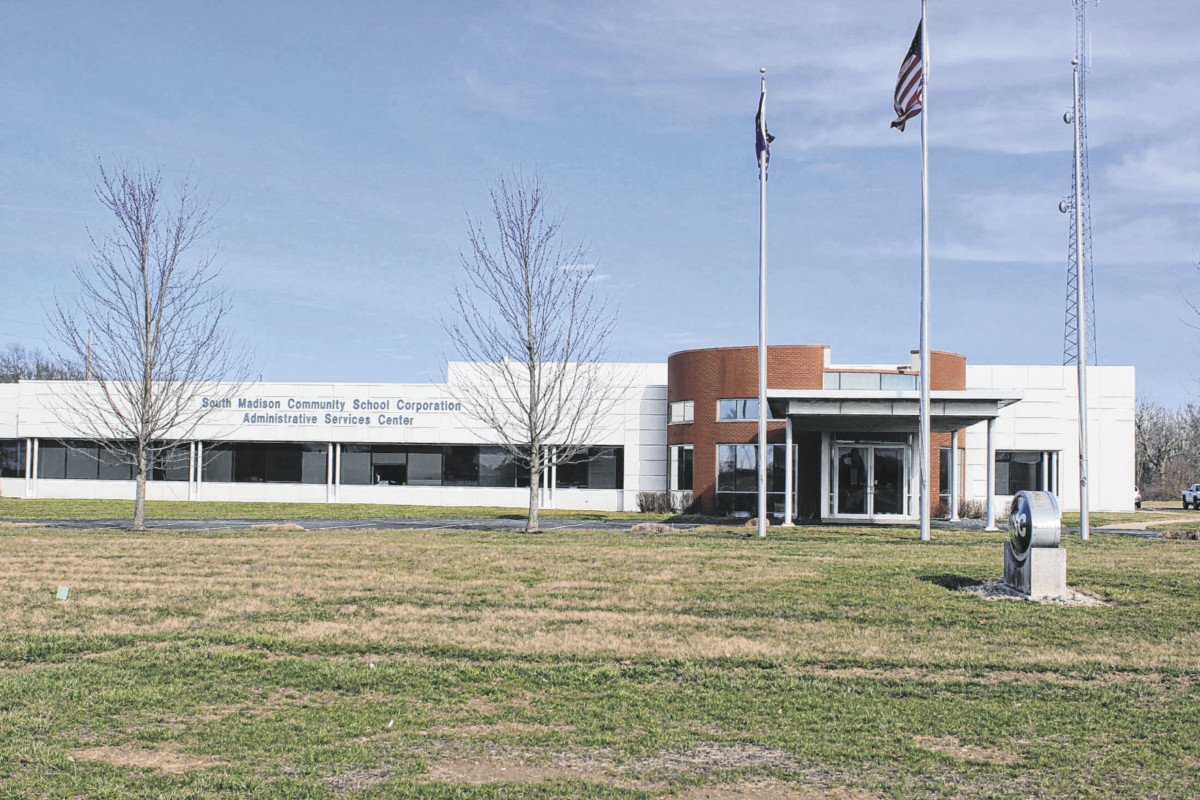 PENDLETON — Less than a week after making mask wearing optional for students, faculty and staff when South Madison Schools go to Level 3 of their COVID-19 Operation Plan, the board of school trustees voted to revert to original plan of mandatory face coverings.

The vote came at a special meeting on Aug. 25.

“The board approved to readopt the original operation plan they approved in July, with the exception they approved shortened quarantine times that are now allowed by the state of Indiana,” South Madison Community School Corp. superintendent Mark Hall said.

Due to rising COVID-19 cases across the school system and Madison County, SMCSC went to Level 3 in August, and is still at that level.

At the school board’s regular scheduled meeting on Aug. 19, a number of parents voiced disapproval of the plan making masks/face coverings mandatory. At the meeting, the board voted 4-2 to change the plan to make face coverings optional when the school went to Level 3.

The special meeting was scheduled with only one item on the agenda, the school’s operation plan. Instead of taking place at the district’s administrative building, the meeting — with leaders expectating a large crowd and wanting room to social distance — took place at the Pendleton Heights High School auditorium.

Those who voted to make masks optional were assistant secretary Angie Brown and board members Buck Evans and Kaye Wolverton.

In another COVID-19 plan related vote, the board voted unanimously to shorten quarantine times for contact tracing

Hall said there are a couple of ways students can come back sooner after being contact traced. The initial plan had students out for two weeks, returning on Day 15.

“There are a couple of ways you can come back earlier,” the superintendent said. “You can come back on Day 8 if you get a negative test on Days 5, 6 or 7 on your quarantine time. If you do that, you have to wear a mask at all times through your school day, keep socialdistanced, including lunch.

“You can come on Day 11 without any test, but you have to also follow those safety protocols.”

The special meeting lasted nearly two hours and opinions were voiced on both sides of the mask-wearing issue. There were 26 speakers, Hall said.

“It’s a divisive issue. There are strong opinions on both sides. The board really values the input of the community. They were glad both sides of the issue came out and people expressed their opinions.”

Since Aug. 31, all school were doing in-person learning, though Pendleton Elementary, because of a high number of positive cases, was on a hybrid schedule where one-half of the student population was there every other day.

“The plan is to adjust week to week,” Hall said. “As things come at us, we’re just going to have to adjust.”