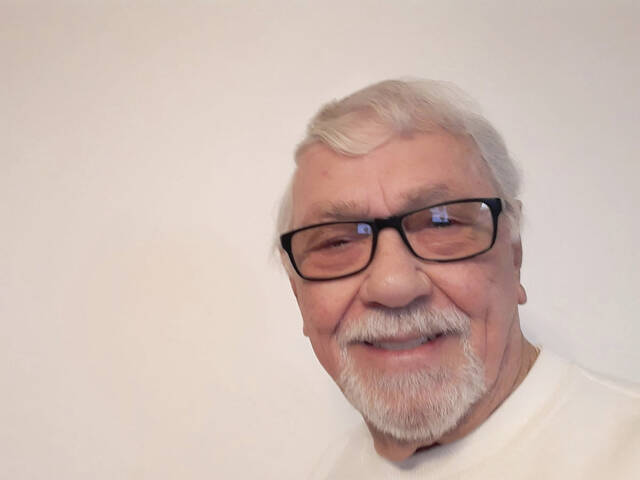 Elvis Pressley stepped into American Studios, in Memphis, Tennessee, recording “Long Black Limousine,” marking his comeback for his albums From Elvis in Memphis and Back to Memphis. Two more songs from these sessions produced “Kentucky Rain” and “Suspicious Minds.”

Also, the body of former U.S. General and President Dwight D. Eisenhower was brought by caisson to the Capitol Rotunda to lie in state. Eisenhower had died two days earlier, after a prolonged illness, at nearby Walter Reed Army Medical Center.

Also, in ‘69, members the Manson Family invaded the house of Actress Sharon Tate and her husband Roman Polanski, in Los Angeles. Seven bodies were later found. More than 100 stab wounds were found on the victims except for one who had been shot almost as soon as the Manson Family entered the property.

Back in the Lapel area, on Jan. 15, 1969, a new Kentucky Fried Chicken opened in Fortville. The Lapel Boy Scouts received a plaque for a second-place finish in the Klondike Derby. They were competing with 37 other scout troops. The Lapel Volunteer Fire Department made 65 calls during the year 1968.

The Lapel Baccalaureate was scheduled for the graduating Class of 1969, in the gymnasium on Sunday, May 25. The Rev. Harry Smith of the Ford Street United Methodist Church was the main speaker. Dr. John Prius, president of Ball State University, was the featured speaker.

Brian Bays was scheduled to compete in the Madison County Spelling Semifinals. The seventh-grader placed in the top 10 of the last event. Virginia Richardson and Bert Goul were installed as officers in the Lapel Chapter No. 457 of the Eastern Star.

In 1969, the staff who kept the school clean was Pete McFadden and Emma Smith. Those ladies who tried to make those cafeteria meals taste as good as “Momma’s Cookin,” were Ruth VanDuyn, Betty Smith, Naomi Baker, Annabell Olesky, Doris Mullit, Wilma Shupe and Maxine Hofer.

On Feb. 14, the senior class, along with Donald Trisler and Lucille Rockey, class sponsors, boarded two buses, driven by John Hersberger and Ronald Huntzinger and toured the Indiana State Capitol.

The Bulldogs basketball team had a winning year. They were a great offensive team. The Bulldogs came into the sectional after losing a close game to Mt. Vernon and beat Hamilton Heights and Noblesville. But, they lost to Carmel in the sectional finals 72-84.

The king of the junior-senior prom was Terry Rich, and the queen was Cindy Huffman. The Starlights supplied music for the evening. Miss Diane Pitcock was chosen “The 1969 Annual Queen,” for her many activities during the prior 11 years. Other awards were D.A.R. – Jackie Snyder; Betty Crocker – Marsha Wood; Girl’s State – Pam Fisher and Boy’s State – Bernie Faulkner.

The Lapel High School Class of 1970