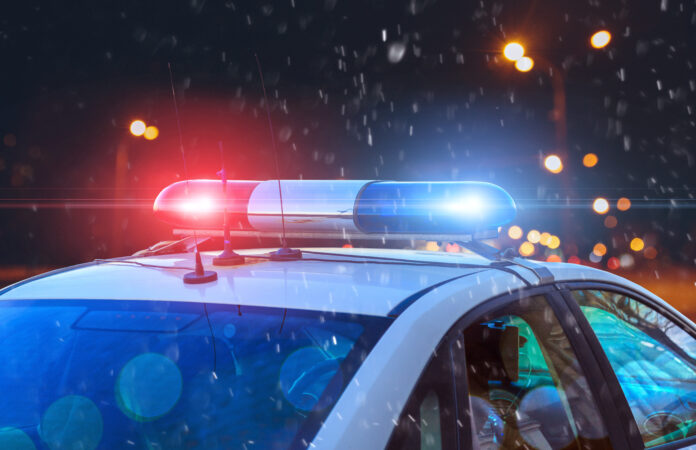 Weisbrodt, who has served in the U.S. Army, has been assigned to the State Police Pendleton District.

Weisbrodt and the other 17 recruits sworn in completed 23 weeks of intense training, which totaled more than 1,100 hours.

Each graduating trooper was assigned to one of 14 posts across Indiana.

The new troopers will spend three months working side by side with a series of experienced Field Training Officers. The purpose of the field training is to put to practical application the training received throughout the formal academy training.

Upon successful completion of field training, new troopers will be assigned a patrol vehicle and begin solo patrol in their district.