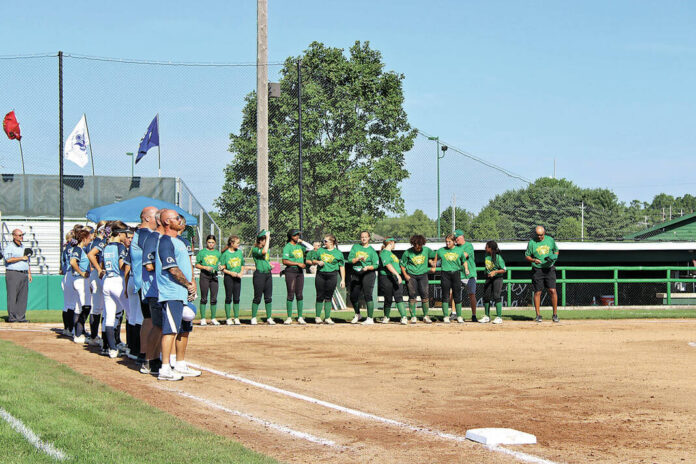 Eight midwestern teams including Indiana played for the opportunity to advance to the Junior League Softball World Series July 31-Aug. 6 in Kirkland, Washington.

Arabian softball Coach Rob Davis served as the volunteer host for the event.

“This event is so great because everyone involved from coaches to officials are volunteers,” Davis said.

Legends Field was a finalist to host the World Series.

However, because of low volunteer support and limited time, this is the final year Indiana District 6 will play host to the event. District 6 previously played host in 2018-19.