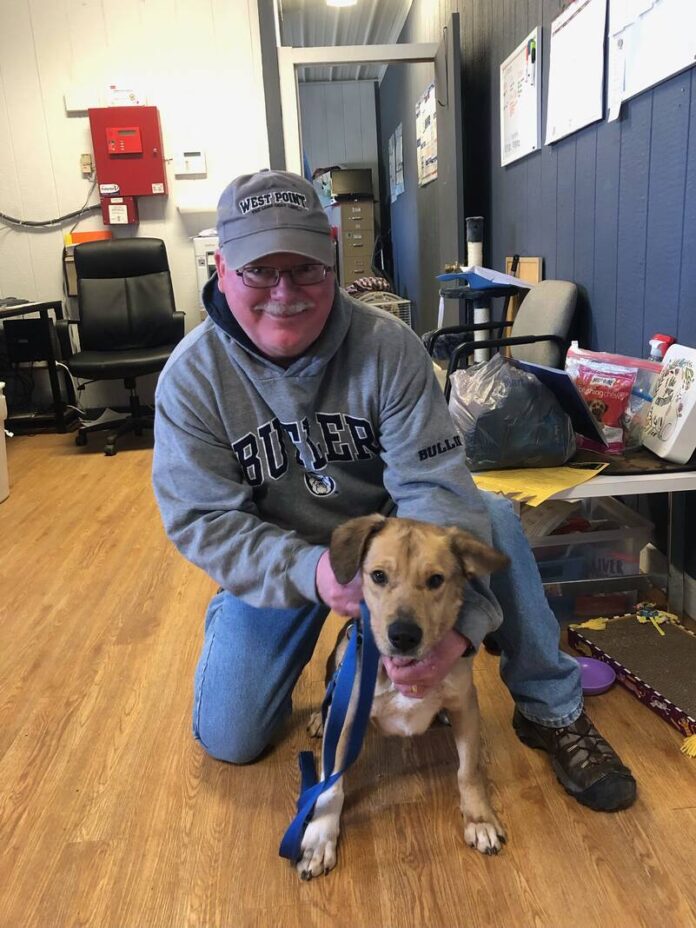 Timothy Joseph Howard, 59, of Greensburg, passed away on October 3rd, 2022. He was born on December 8th, 1962 in Anderson, Indiana to Richard and Dorothy (Transier) Howard. Tim was a 1981 graduate of Pendleton Heights High School and a 1985 graduate of Butler University. On September 27th, 1989, he married the love of his life, Sharon Beatty, and together they brought three sons into this world, Gibson, Baker, and Brogan.

Tim was known for his love of baseball. He was an integral part of leading Pendleton Heights to three straight sectional titles. His senior year, he hit a game-winning grand slam in the sectional championship. He then went on to play shortstop for four years at Butler University, where he was able to continue playing the sport he loved. After his playing career ended, he stayed involved in the game by being a graduate assistant at Butler University. After moving to Greensburg, he continued coaching in the local recreational leagues, especially the teams his sons were a member of. He recently was an assistant varsity baseball coach at South Ripley High School. His love for the game has impacted many generations of players and will live on through the players he coached.

Along with his love of baseball, Tim enjoyed time with his family, listening to music, and being with his many friends. Tim was known for always wearing a baseball cap and sporting a blonde mustache, one that he was very proud of. He has never known a stranger. He could make a conversation with anybody. And in those conversations, he would be sure to bring up how proud he was of his two sons. They are his pride and joy. He was so happy that he and Sharon were able to raise such a wonderful family. His family was the most important thing in the world to him and he made sure they knew that. He would move mountains if it meant supporting his family.

Tim moved to Decatur County soon after meeting his love, Sharon. Here, they started their family, built a home, and lived a happy life. He made many lasting friendships and was well known throughout the community. And although Tim grew up in Pendleton, after 34 years in Decatur County, this became his home.

A visitation for family and friends will be held on Saturday, October 8th, 2022 at the Gilliland-Howe Funeral Home from 10:00 am until the time of the funeral at 1:00 pm. Burial will follow at the Union Baptist Cemetery. Memorial contributions can be made to the Greensburg Decatur County Animal Shelter. Online condolences can be made to the family at www.Gilliland-howe.com.