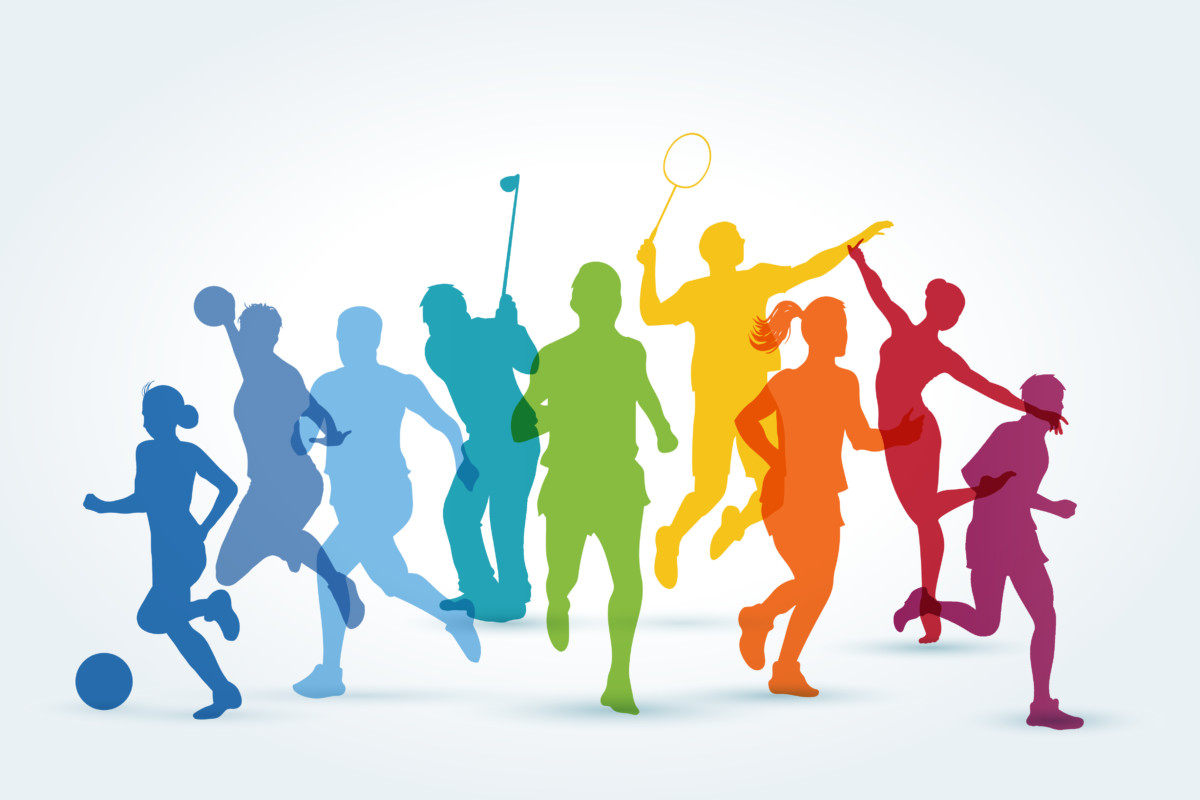 The Madison County Wrestling Tournament was my last official event as a reporter for The Times Post. I made the decision to mark the end of December as my retirement from sports writing. It wasn’t an easy decision. In fact, thoughts of it began last spring, and I agonized over the decision for months.

I’m still in an ongoing battle with my health, and attending events has become very taxing. Late nights, climbing bleachers, sitting in bleachers and getting out in the weather were all taking quite a toll on my life.

An opportunity came to me in October. It was an opportunity I couldn’t turn down. No nights, no weekends, a cozy chair and regular hours.

Still, though, the decision was not an easy one.

I’ve been a sports reporter for almost three decades.

When I transitioned to high school, I fell in love with sports all over again.

The communities of Lapel and Pendleton are exactly what high school sports should be.

The athletes are not just playing the game but learning about life. The athletic directors and coaches see to that.

It’s been my pleasure to work with Chad Smith, Bill Chase and also the late John Broughton.

I’ve been blessed to work with coaches who wanted the best for their athletes and wanted them to be recognized.

I’ll admit, I wasn’t well-versed in a few sports like soccer and wrestling, but Kyle Davy, Mark Davy and Dave Cloud patiently taught me what I needed to know.

I’ve witnessed some truly great athletes who were even better students and people, and who have turned out to be leaders and adults we are all proud of.

During the Kellen Dunham basketball years, he returned phone calls at 11:30 at night after he’d finished practice and homework. I was always asleep by then but never said so. Dunham was a kid who was impossible to get to talk about himself. It was always about the team.

After interviewing Lapel tennis great Jesse McCurdy, I’d always have words from the interview I’d have to go home and look up. He’s that smart, but a more gracious kid I don’t think I’ve ever met.

I was there when Arabian baseball Coach Bill Stoudt retired and was honored we became colleagues, and Coach Cloud, you have no idea how important wrestling has become to me.

There are too many memories to list. It’s bittersweet but time for me to move on. While I won’t be covering events, just know I’ll show up to cheer you on and say thank you.