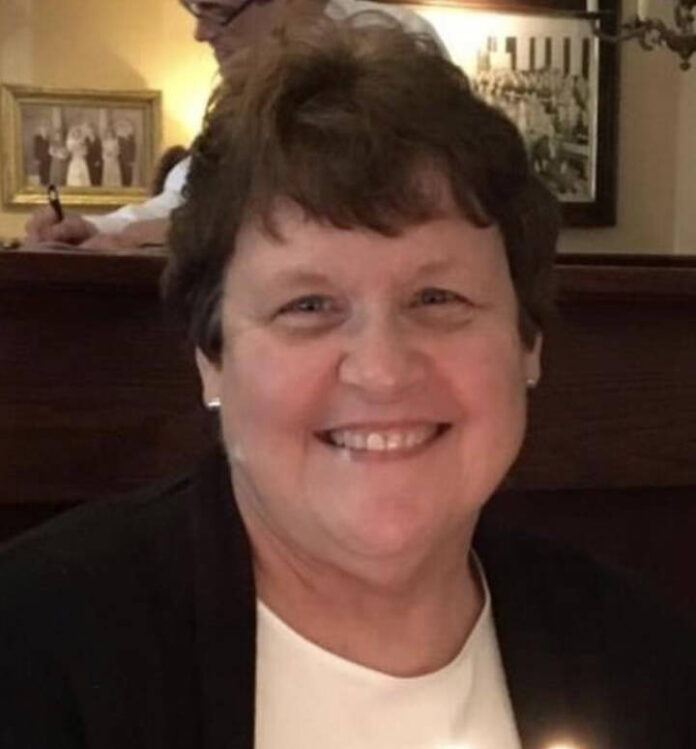 Marcia Ann (Fisher) Neely, 76, of Pendleton passed away peacefully surrounded by her family on January 2, 2023. She was born on October 15, 1946, in Anderson to Kenneth and Martha Jane (Hallowell) Fisher. Marcia was a 1964 graduate of Pendleton Heights High School. She worked as a Loan Acquisition Representative for Navient. She loved playing Euchre with her Euchre Club. As a young girl she was in 4H, and she went on to be the rabbit leader for the Pendleton Livestock 4H Club. She also enjoyed raising Boxer dogs, was a devout Elvis fan, a Nascar and racing enthusiast, a dedicated poll worker for elections, and was accomplished in chair caning. But most of all she dedicated herself to raising and supporting her children and granddaughter.

She is survived by her children Shelby Neely and Shelaine Neely; granddaughter and apple of her eye Kathryn Neely; nephew Tim (Deirdre) Fisher; brothers and sisters-in-law Jere (Janet) Neely, Tony (Jan) Neely, Janie Humphrey, Sherry (Randy) Raper, Cheri Neely, and Judy (Jim) Trout; and several friends that were just as close as family. She was a bonus mom and grandma to countless others. She was preceded in death by her husband James Neely; an infant daughter; her parents Kenneth and Martha Jane Fisher; father and mother-in-law Johnie and Lavadus Neely; a brother Jim Fisher; and brothers-in-law John Edward Neely and Jim Humphrey.

A funeral service will be held on Saturday, January 7, 2023, at Seals Funeral Home, 122 W. Staat St., Fortville, at 1:00 pm with Rev. Claude Creel officiating. Friends may call on Friday, January 6, 2023, at the funeral home from 4:00 – 8:00 pm and on Saturday from 12:00 pm until the start of the service. Burial will follow at Grove Lawn Cemetery in Pendleton. Memorial Contributions in Marcia’s honor may be made to Pendleton Heights Best Buddies program, 1 Arabian Drive, Pendleton, IN 46064. Online condolences may be shared at sealsfuneralhome.com