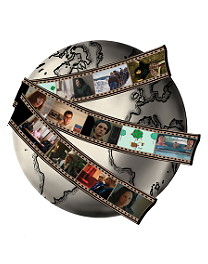 PENDLETON — The global film festival MANHATTAN SHORT returns to Pendleton Community Public Library this year, with one public viewing time remaining at 6 p.m. Saturday, Oct. 2.
The library is one of more than 400 venues worldwide participating this year’s event, the 24th annual showing.
This viewing is comprised of 10 finalists selected from 970 submissions from 70 countries.
This year, the 10 MANHATTAN SHORT finalists represent eight countries with films from United Kingdom, Afghanistan, Northern Ireland, Norway, Italy and Canada, alongside two films each from France and the United States.
The run time of the 10 short films is about two hours.
Those who attend a viewing between Sept. 23 and Oct. 3, receive a ballot on which they can vote for Best Film and Best Actor.
Votes are collected, with a winner announced at ManhattanShort.com on Monday, Oct. 4.
One of the viewing sites, Arena CineLounge in Hollywood, qualifies the finalists for the 2022 Academy Awards. Last year, two MANHATTAN SHORT finalists made it to the Oscars.
The Pendleton library screened a matinee on Saturday, Sept. 25, during library hours, while Saturday’s showing will be an after-hours event. People are asked to park and enter the east side of the building. Drinks and snacks will be provided. 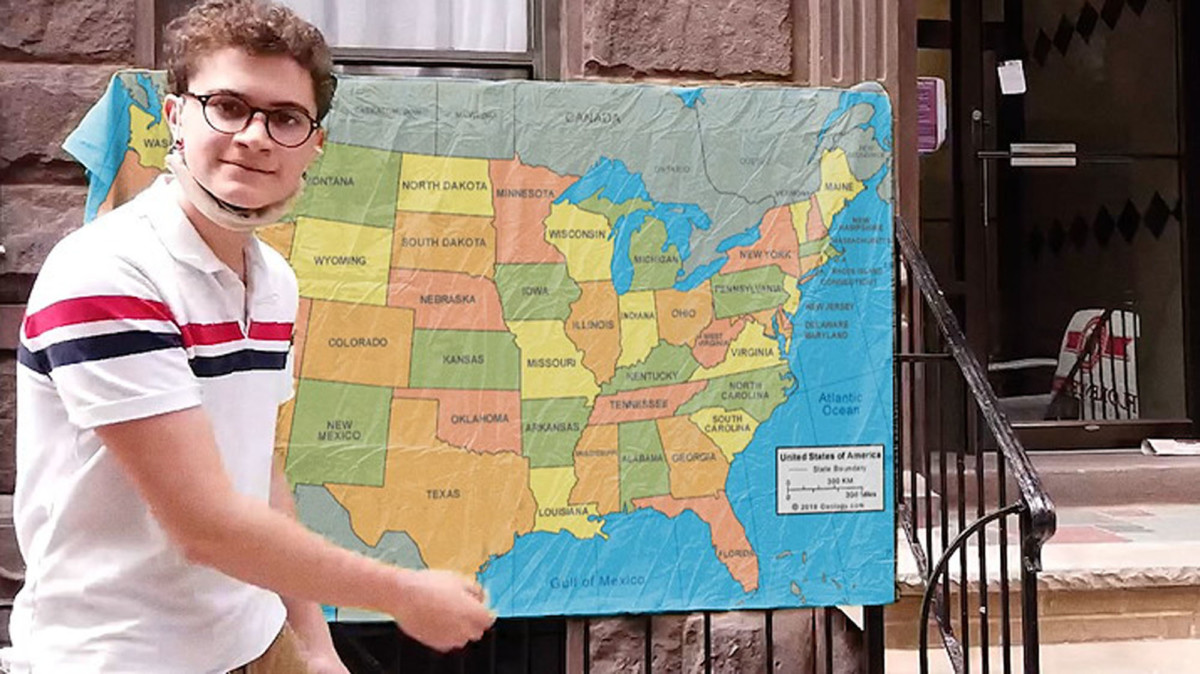 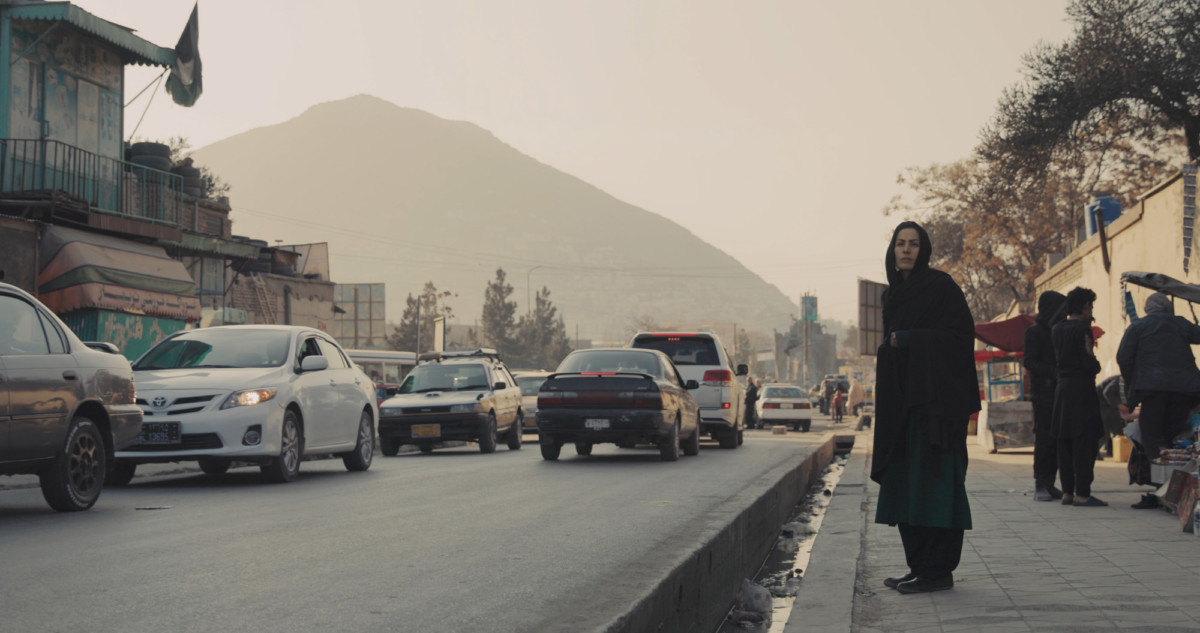 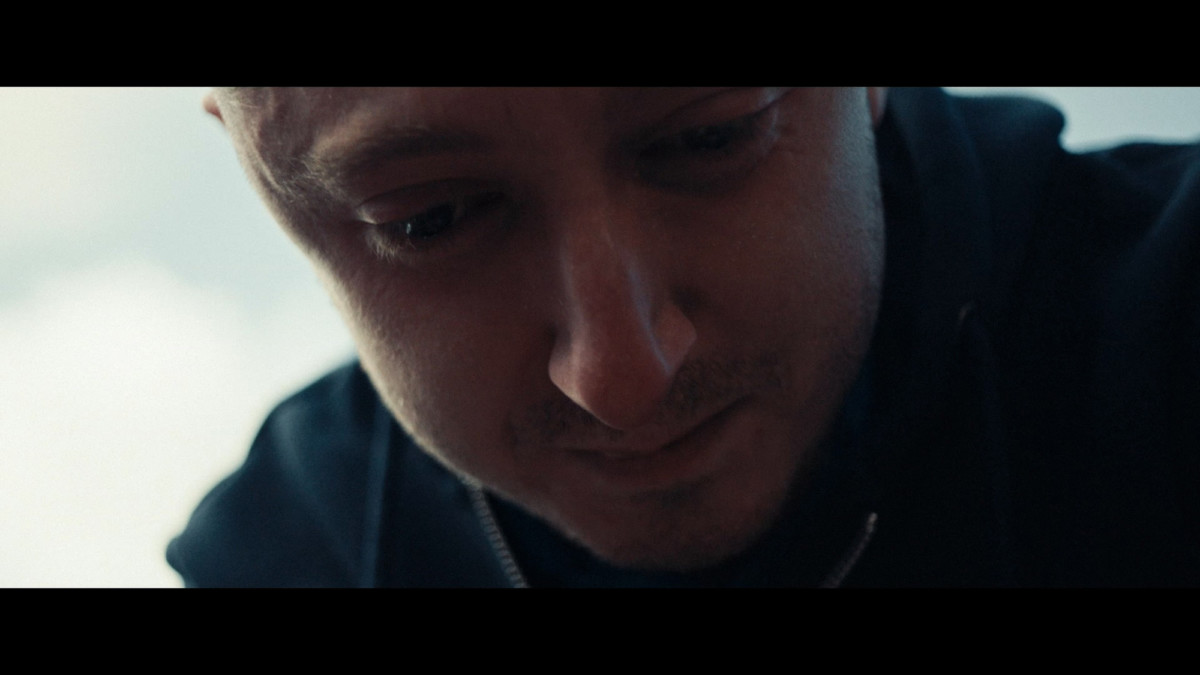 Director: Daniel Perez
Cast: Tom Hudson, Jade Penot
Country: France
Time: 19:15
Synopsis: Imitation may be the sincerest form of flattery, but for Archibald it’s literally an affliction until he meets a free-spirited woman during a bank robbery.

Director: Torfinn Iversen
Cast: Benoni Brox Krane, Stig Henrik Hoff, Nicholai Evans, Kahled Saleh Ankila
Country: Norway
Time: 18:00
Synopsis: A boy wants to sing in the local choir, but when his father gets into a fight with a refugee, his aspirations are in jeopardy.

Closed to the Light 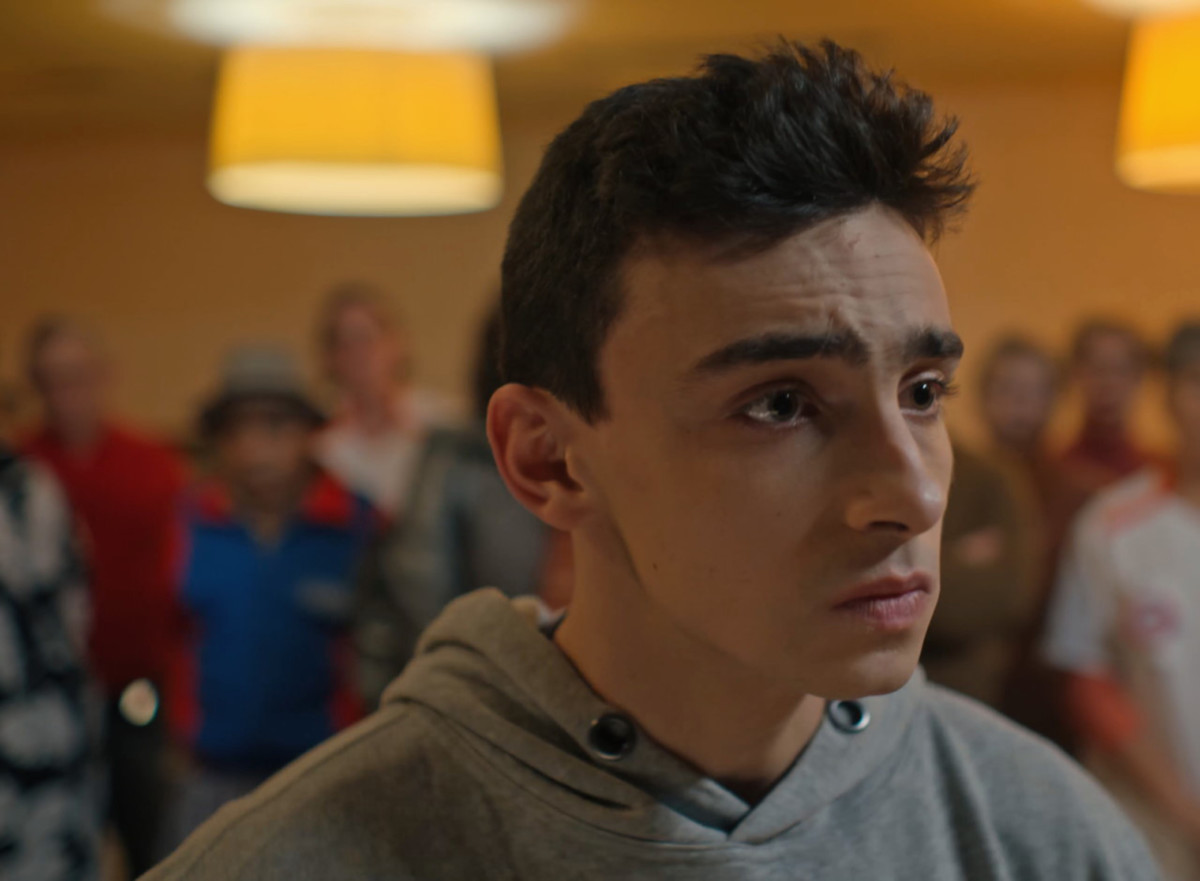 Writer and director: Delphine Montaigne
Cast: Laurence Cote, Gerard Dessalles, Nadir Benlala, Marie Bray
Country: France
Time: 9:00
Synopsis: Felix’s mother has been called in, and an exasperated director is threatening to ban him from the premises. But Felix still has a few moves. 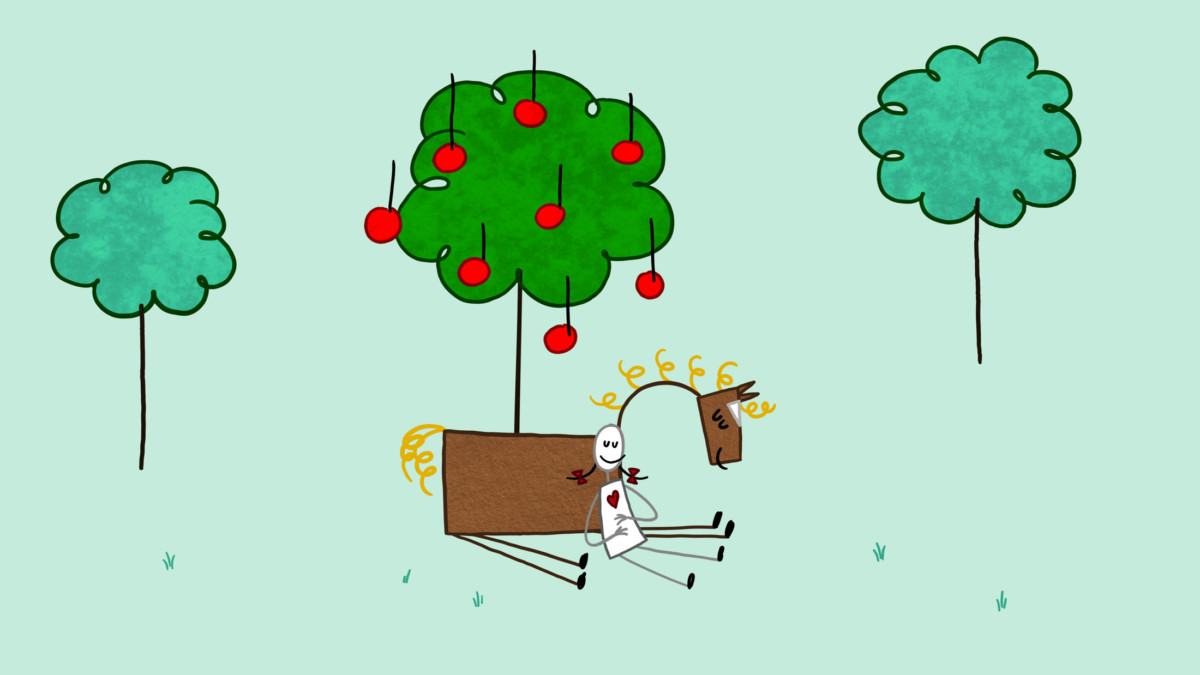 Animated, written and directed by: Jo Meuris
Country: United States
Time: 5:12
Synopsis: The animated tale of a little girl who falls in love with a beautiful horse named Aurora and learns about love, friendship and growing up.