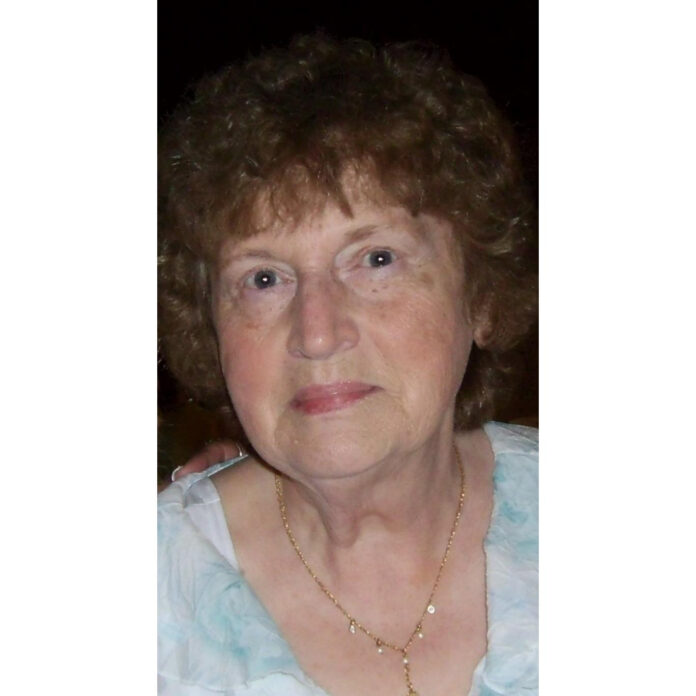 Jean was a 1953 graduate of Markleville High School. She retired from Ft. Benjamin Harrison as a computer programmer. She was a member of New Life Christian Church of Anderson. She was a devoted wife, mother, grandmother, and friend whose unwavering love and prayers leave a great legacy to all those blessed to have had her in their lives.

A family graveside service was held January 4, 2022 at 10 am at Grovelawn Cemetery, Pendleton, with Rev. Johnny Cawthon officiating.