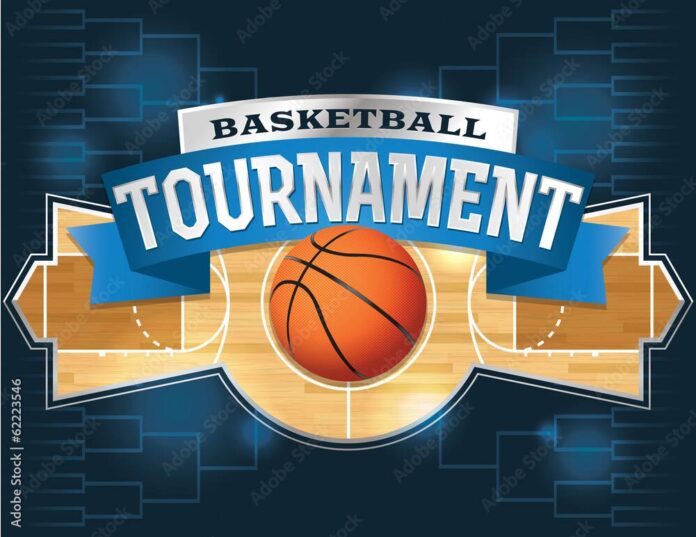 Sectional games are scheduled to begin Feb. 1 and run through Saturday, Feb. 5, with the regional round slated for Feb. 12 and semistates on Feb. 19. The four state championship games will be Feb. 26.

The Arabians are one of seven teams in Class 4A Sectional 9, hosted by Mt. Vernon High School.

Pendleton Heights has the best record of the seven teams and has beaten all three tourney teams (Mt. Vernon, New Palestine and Greenfield-Central) it has faced.

Mt. Vernon is the defending champion.

“We’ve beat everybody in that sectional, but come Tuesday, Feb. 1 everybody’s record is 0-0,” Pendleton Heights coach Chad Cook said. “We have everything to prove.”

Along with the Arabians 3-0 record against tourney foes, Muncie Central is 2-0, with wins over Anderson and Richmond. Mt. Vernon is 4-1, with the lone loss coming to the Arabians.

“Mt. Vernon is the reigning champs and it’s at their place. They’re the team to beat,” Cook said. “They’re sitting there with a bye and playing the winner of some teams they think they can beat. I like our opportunity to win three games. It’ll be a tough road to get there and we’ll have a big game against Richmond on Wednesday.”

Lapel will be the host of Class 2A Sectional 40.

The six-team tournament begins Tuesday Feb. 1 with two Madison County matchups. At 6 p.m., Frankton (15-5) takes on Alexandria (14-5). The Bulldogs follow with a rematch against Elwood (0-18).

Lapel has already beaten the Panthers twice this season, once in a regularly scheduled game, the other in the Madison County tournament.

The tournament resumes Friday, Feb. 4 with a pair of semifinal contests. Monroe Central (11-9) plays the Frankton-Alexandria winner at 6 p.m. Wapahani (16-5) plays the victor of Lapel-Elwood.

A possible preview of that game happened Tuesday when Lapel played host to Wapahani in a regular-season game.

Frankton, the defending tournament champion, is 4-0 this season against tourney teams. Lapel is 4-1, which includes a 58-41 loss to Frankton on Nov. 19. Wapahani is 2-1.