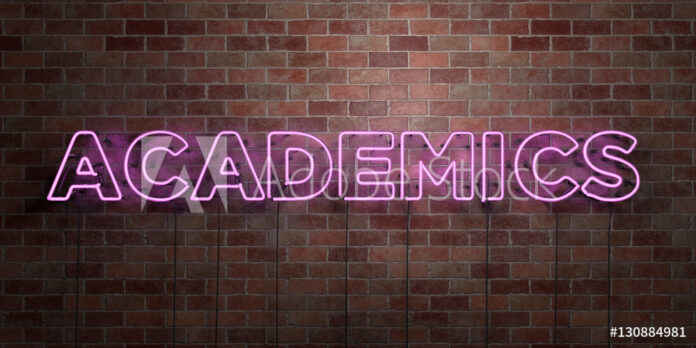 There are 35 students in that group for the Class of 2022. The countdown continues this week with Nos. 7 to 1. It will continue through several editions of The Times-Post.

Nathan Kupferer is currently ranked No. 7 with a grade-point average of 12.7778. He is the son of Mike and Amy Kupferer. Nathan has been active in Concert Band, Jazz Band, Marching Band, National Honor Society and Beta Club. When he is not doing extra curricular activities with the school, Nathan is passionate about being involved with his youth group and enjoys photography. He is going to join Army National Guard and then pursue a degree in informatics at an undecided college. Nathan would like to work in the computer informatics field.

Ethan Childers is currently ranked No. 6 with a GPA of 12.7963. He is the son of Jason and Michelle Childers. Ethan has played on the football team and been a member of the wrestling team. He has also been involved with robotics at school. Aside from school sports, Ethan plays rugby, too. His plans are to attend Purdue University and study computer engineering. Ethan’s goal is to be a computer engineer at his own business.

Allison Gentry is currently ranked No. 5 with a GPA of 12.8163. She is the daughter of Mark and Amy Gentry. Allison has been active in her school by being on the swim team, Team Awesome and a member of Marching Band, National Honor Society, German Club and Outdoor Adventure Club. She is also a member of Pendleton Swim Club. Her plan is to attend college and study anthropology. Allison would like to pursue a career related to anthropology.

Catherine Dudley is currently ranked No. 4 with a GPA of 12.8542. She is the daughter of Christine Dudley and Mark Dudley. Catherine is a student athlete as she has participated in cross country, swimming and track. Her other club participations include Pendleton Players, Best Buddies, Social Studies Academic Team, Fine Arts Academic Team, Student Council and the Muse. Catherine enjoys painting, sewing and being involved in the Environmental Committee at her church. Though she hasn’t decided on a college, she plans to study environmental science. Catherine would like to become an environmental policy advocate or conduct research.

Logan Jones is currently ranked No. 3 with a GPA of 12.8654. He is the son of Anthony and Amanda Jones. Logan has been the chapter president of Best Buddies, class vice president, an Arabian Ally and the tennis team captain. His additional involvements include being a member of National Honor Society, Spanish Club, Student Council and Beta Club. He has received a full-ride to attend Indiana University, where he will double major in business management and business analytics. He would also like to minor in Spanish and plans to study international business in Spain. Logan’s goal to acquire an MBA.

Shelby Goyer is currently ranked No. 2 with a GPA of 13.3922. She is the daughter of Ross and Joni Goyer. During her high school career, she has been a member of the soccer team, the Muse, Beta, National Honor Society, the Academic Team, and FFA. Shelby’s plans beyond graduation are undecided.