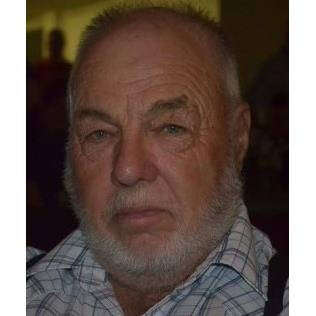 John B. Stephenson, 85, passed away June 11, 2022 at Community North Hospital in Indianapolis.

He was born May 11, 1937 in Madison Co., Indiana and was a lifelong Pendleton resident.

John was a farmer and retired from Ford Motor Company in Indianapolis as a job setter following 32 years of service. He also served as a Bus Driver for South Madison Community Schools.

John was a 1955 graduate of Pendleton High School and was a member of Pendleton Christian Church. He was a horse trainer and member of the United States Trotting Association.

In lieu of flowers memorial contributions may be made to Outfitters Inc., P.O. Box 164, Pendleton, IN 46064.