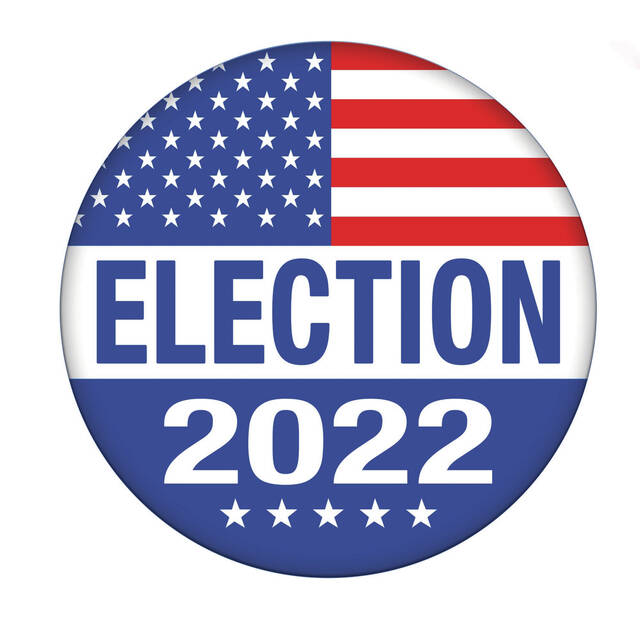 By Brady Extin | For The Times-Post

ANDERSON — For the first time since 2015, the Madison County Sheriff’s Department is set to see a new face at the top of the department.

In next Tuesday’s election it will be either Democrat Joey Cole or Republican John Beeman taking the office currently held by Sheriff Scott Mellinger who has reached the state limit of two consecutive four-year terms.

Beeman defeated Anthony Emery and Kim Stigall in the May primary election, while Cole ran unopposed.

Both candidates bring more than 30 years of experience and impressive resumes to the table.

Cole has been with the sheriff’s department for the past 37 years, and holds the rank of Major, or second in command behind Mellinger. He was appointed by Mellinger to the position in 2015, and prior to that served the county in a variety of positions. 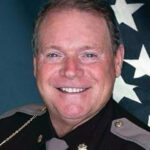 That familiarity with the department is something Cole sees as a major benefit if he were to be elected.

“I know our patrol division well, and I’ve offered the most training for our patrol officers and jail staff,” Cole said. “I feel like me being there as long as I have and knowing the guys, I know what they need, and they tell me what they need. We just work really well together.”

For Cole, it isn’t just the familiarity within the department. He believes that the connections he’s made in the community are just as important.

“I have built some really good rapport with a lot of people throughout the community. A lot of people that are involved with helping people with addiction and mental health issues. You can’t just learn that overnight, and it takes a few years to gain that trust,” Cole said. “I’ve started a lot of programming that helps people that come into the jail with those issues. That right there, I think, is huge.”

While Cole brings familiarity and experience within the sheriff’s department, his opponent, John Beeman brings outside perspectives and experiences.

“All my experience from the first time coming out as a new deputy is the same thing. Prison transportation, courtroom security, prisoner health issues and housing issues. All those things go into being a Deputy U.S. Marshal, and that’s exactly what I did all throughout my career. The last 15 years were in a management position overseeing a task force, but the first 15 were in district operations. That experience would serve me well in a sheriff’s department. I think it just comes down to leadership and being in charge of people and actually out on the street with people.”

Bringing an outsider’s perspective to the department is something Beeman said he believes could help the department evolve and improve going forward.

“Every organization comes down to their people, and with the high turnover rate at the sheriff’s department, that tells me as a manager that there are some leadership issues. People are finding other places to go because of issues that they are seeing at the top,” Beeman said.

Helping people would be Cole’s No. 1 priority if he were to take office, he said. Between his personal connections and the various programs that he’s set up at the department, such as worship services, group therapy and individual therapy classes, he sees the position of sheriff as the next logical step in his time with the department.

“I just feel like I’m ready for the task,” Cole said. “I’ve been doing it for a number of years now, and I’m ready to take on the job.”

If elected, Beeman said his No. 1 priority would be to make sure every employee’s voice is heard.

“The biggest change would be that I don’t want politics involved in how I make promotions or selections of personnel. Everyone is going to have a voice. I want to speak with every employee and get ideas on how they want to improve the organization,” Beeman said. “As sheriff, you are just a temporary fixture trying to make the organization better so that the people after you can take it further along.”