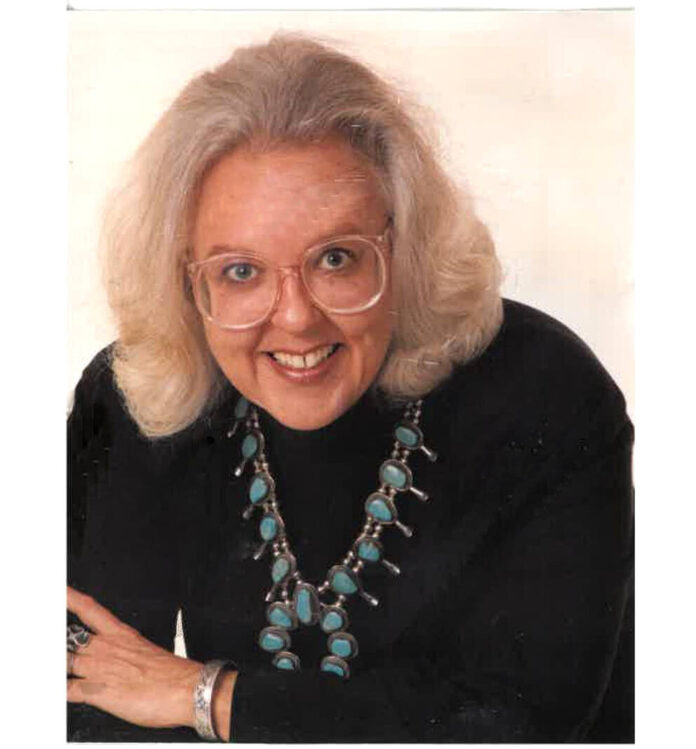 Ruth Ellen Shawhan Berline died in the late hours Wednesday, November 9th, 2022, at the Prairie Lakes Legacy unit in Noblesville, Indiana where she was well cared for over the past five years. Born to James Jerrell and Nola Lee Holbrook Shawhan in 1938, Ruth enjoyed a small-town life full of close friends, music, and faith in Alexandria, Indiana, the “Crossroads of America.” During her formative years she was further influenced by girl scouting as a scout and troop leader, as well as wilderness camping with her mentor. Ruth was also a longtime member of Tri Kappa sorority, supporting projects for charity, culture and education.

Ruth is survived by her husband, Ronald Clair Berline, whom she married in 1956 and remains the love of her life to this day. Their union produced three surviving children, James Scott, Holly, and Leigh Ellen Berline, 10 grandchildren and 8 great grandchildren. Family meant everything to Ruth, and she chose her environs for quality of life and education. The Berlines moved to Markleville and later Pendleton in large part to take advantage of a quality school system with caring educators.

Ruth was a true homemaker who restored historic houses in which to live with her family. Homes included notable buildings such as The Adamson House (1830’s) built by the founder of Huntsville, Indiana, and The Grey Goose Inn (1820), one of the oldest buildings in Madison County, Indiana. Both homes were featured in 99 Historic Homes of Indiana: A Look Inside by Bill Shaw and Marsh Davis.

Ruth loved her adopted hometown of Pendleton. An avid preservationist, she was a founding member of Historic Fall Creek Pendleton Settlement, Inc. (HFCPS), the organization responsible for getting the Town of Pendleton on the National Register of Historic Places. She also owned and operated Ber Enterprises which, with support from her devoted husband, refurbished neglected homes throughout Pendleton, further adding to the town’s charm.

In lieu of flowers, the Berline family suggests memorial donations be sent to the South Madison Community Foundation to benefit local historic preservation.