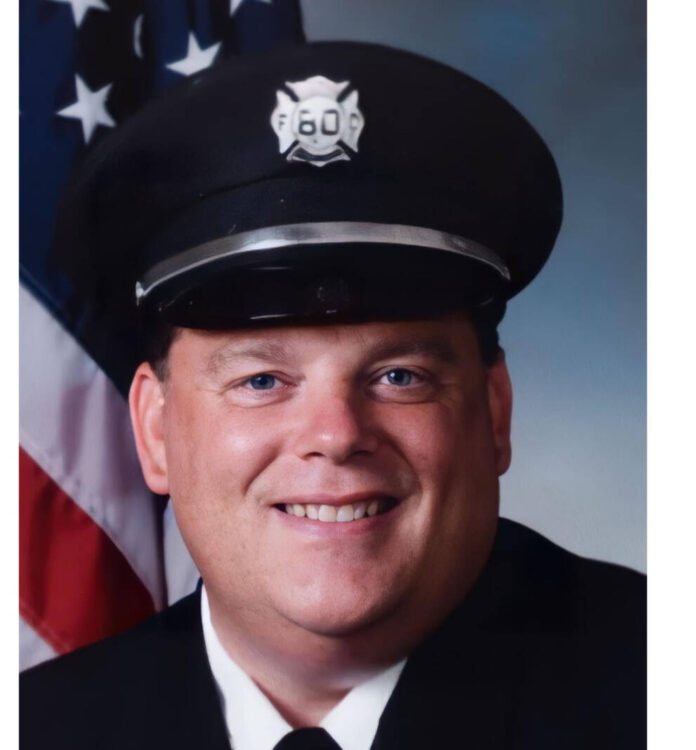 He was born January 7, 1966, in Anderson, Indiana. Tim was a life-long resident of Pendleton and graduated from Pendleton Heights High School in 1984. On April 12, 1986, he married the love of his life, Julie Cauley, and together they raised a family of two daughters and five grandchildren (Fab Five). Tim and Julie are the owners of RE/MAX Legacy in Pendleton where Tim was the Managing Broker.

For over 25 years, one of Tim’s greatest passions was the privilege of serving the Pendleton and surrounding communities as a Volunteer Firefighter for the Pendleton/Fall Creek Township Fire and Ambulance Department Station 80. He loved remodeling homes, woodworking, boating, jet skiing and traveling. Most of all he loved spending quality time with his grandkids attending their numerous activities, snuggling in on his “perch,” or even belting out a loud night of karaoke. Everyone in town has probably heard a good Schnepper story that would have you on the ground in stitches.

Tim was a member of Northview Church in Fishers. He was passionate in his support for

Toys-for-Tots collecting 1000’s of toy donations each year making Christmas magical for local kids. As a PHHS Football Alumni, he was an avid sponsor of PHHS Athletics including the infamous Half Court Shot.