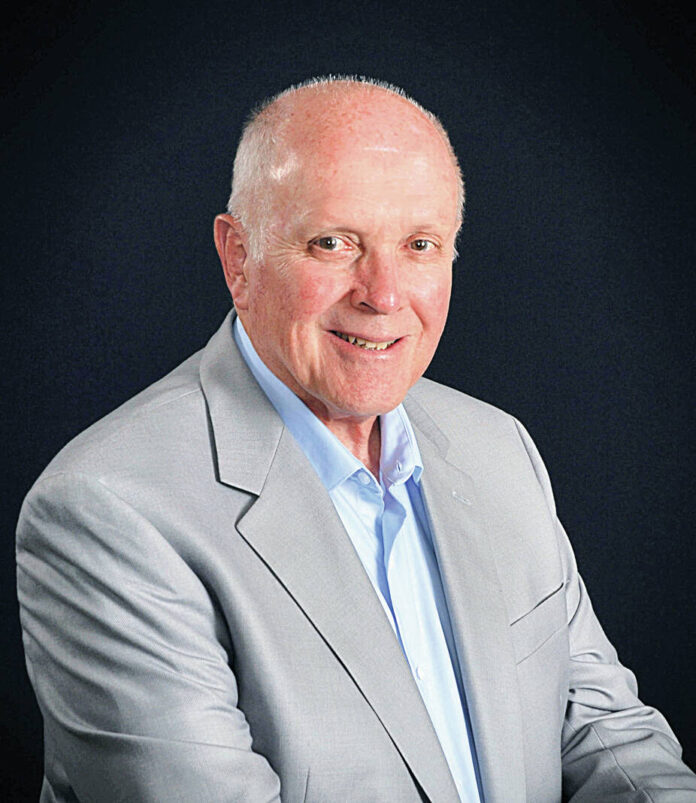 Part two of a two-part series.

By Stephen Jackson | For The Times-Post

During the March 1896 term, the county commissioners received a petition asking that Ingalls be incorporated.

The petition was granted and an election was ordered for April 7, which passed overwhelmingly from 65-4.

Before the natural gas boom in east central Indiana the only thing that marked the spot where the town of Ingalls now stands, was a switch on the main line of the New York Central Railroad.

There cars could be sent down a mile-long spur to a stone quarry, which has long since been abandoned.

The second concentration of settlers in the township occurred along the first road surveyed in the township, the old New Castle and Lafayette state road, today’s State Road 38.

From there down to the Alfont/Ingalls area was rural and remains the same today.

Four place names are located along this road with the first one dating to 1840.

An 1844 map of Madison County locates Woodbury very near the western edge of the southern part of the county.

By its location on the map there is a possibility it was located where Hardscrabble is located.

Immediately west of that location Mud Branch, which rises in Stony Creek Township, flows southwest into the corner of Green Township, crossing the old New Castle and Lafayette State Road at a place once named Bock’s Mills.

Perhaps there was a need for another post office after the Woodbury office closed seven years earlier, as the Bock’s Mill post office was in business from May 14, 1857 to July 1, 1862.

The third place name along the old state road was called Prospect.

It was situated three miles west of Pendleton, just inside Green Township.

It’s very possibly it serviced the inhabitants of Pleasant Valley and Hardscrabble, which is the fourth place-name located along the old state road.

The most often-asked place-name question in Madison County is “How did Hardscrabble get its name?”

To be honest, no record stipulating the source of the name has ever surfaced.

According to the Collins English Dictionary “hardscrabble” is defined “as being difficult to make a living in; great effort made in the face of difficulties.”

There are two possible explanations and one supports the definition.

It comes from Bob Wilson and his wife Carol, who are long-time residents of the Hardscrabble area.

A family legend relates a lady who came to visit relatives in the settlement and had a difficult time getting there in her horse and buggy since the roads were not much more than cow paths.

According to Bob Wilson, the name stuck.

Another explanation of the origin of the name comes from a well-practiced naming convention in place in the United States, particularly in the 18th and 19th centuries.

The pioneers who relocated from the east to other areas and settled often named or influenced the naming of a new settlement after the one they had left.

Perhaps an early settler in Green Township had the same idea.

We do know the Green Township District School No. 3 built in 1898 and located on the west side of State Road 13 just south of Hardscrabble, was called the Hardscrabble School.