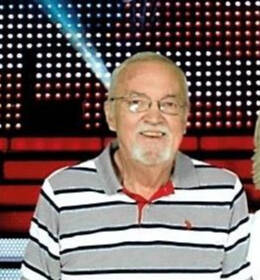 John spent most of his life working as co-owner of Idle Acres Dairy Farm and later worked for Cook Medical. He served his country in the United States Army in Vietnam. He was a member of the American Legion Post 196 in Bloomfield and attended Mansions in Heaven Church.

He was preceded in death by his parents and late wife Sandra Pegg.

Funeral services will be conducted at 6:00 p.m. on Wednesday, November 9, 2022 at Jenkins Funeral Home in Bloomfield, with Rev. Erin Raper officiating. Interment will be at a later date in Walnut Grove Cemetery.

Online condolences to the family are available at www.jenkinsfuneralhomes.com.