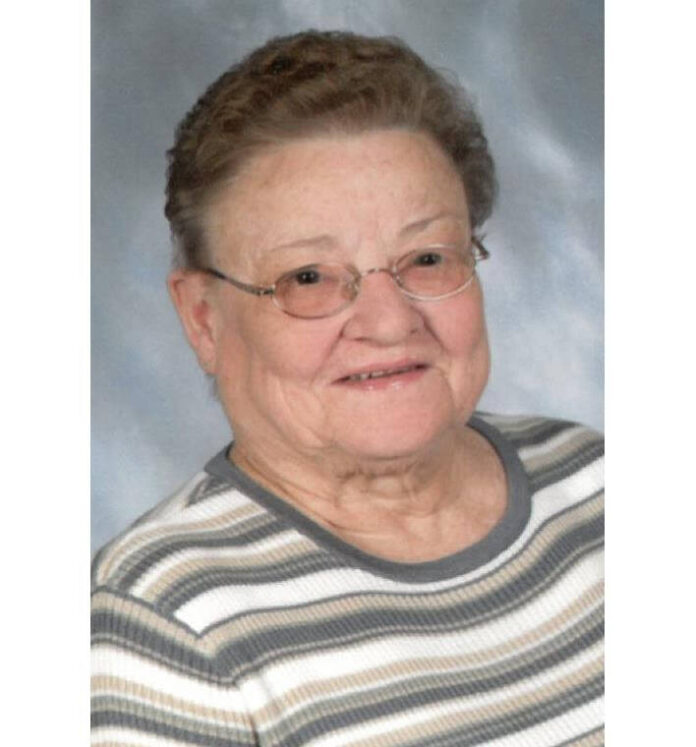 Sandy was a 1959 graduate of Pendleton High School.

She had worked at many businesses in Pendleton, including the Irish Point, Brown Hardware Store, the Pendleton License Branch, and was in the first EMT class in 1975 in Pendleton. For many years she also owned and operated the VIP Lounge in Anderson. Sandy was also involved with the Pendleton Junior Baseball League for several years. Her whole life centered around her family, children, and grandchildren.

Sandy enjoyed traveling and had visited most of the United States and several foreign countries.

She was preceded in death by her first husband, Danny Walters, her second husband, John Pickett, her third husband, Rick Bowlin, her parents, and her aunts, Betty Harshman and Mary Norris.

Memorial contributions may be made to the Anderson Fire Department Benevolence Fund.

Condolences may be shared online at www.LooseCares.com.