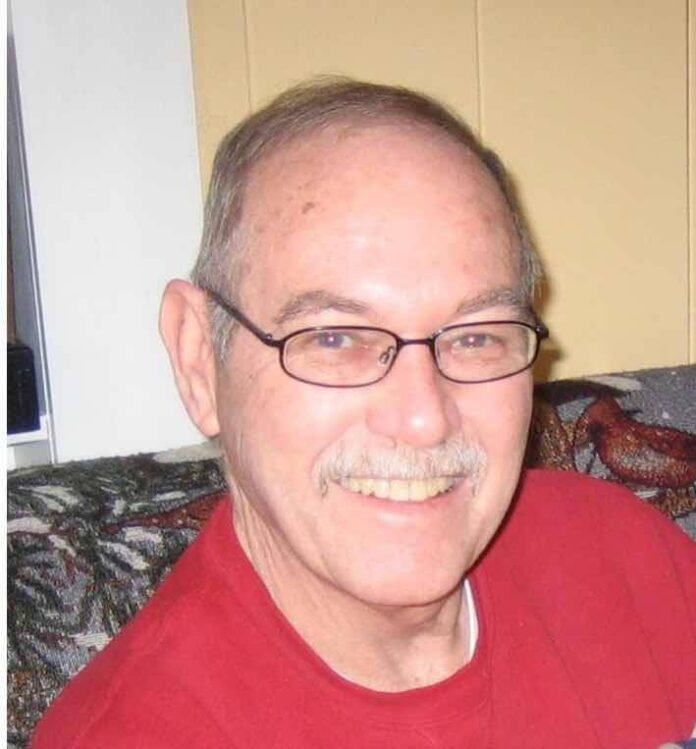 Virgil graduated from Pendleton High School and went on to run cross country on Indiana University’s varsity team. His studies were interrupted by the Vietnam War, where he served his country in the Army. Virgil continued his studies at IU upon his return. He worked in the food industry for his much of his career, including at his own restaurant just outside Pendleton and later as Food Service Director at the Indiana Correctional Facility for 24 years. He loved to play golf, cheer on IU basketball and was famous for continuing his mom’s tradition of making homemade noodles for holidays and family occasions.

In lieu of flowers, the family asks that you consider a donation to the Alzheimer’s Foundation of America at https://alzfdn.org.